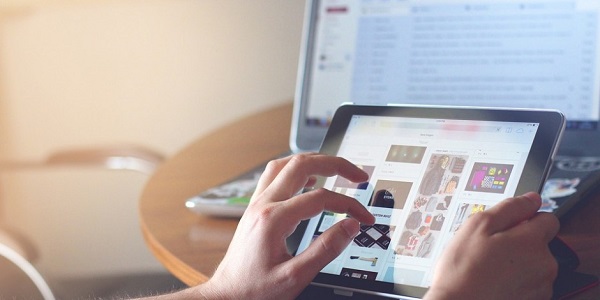 The technology has been integrated into the daily lives of consumers. The survey by Toluna presence on the Internet among users indicates that the degree of penetration is such that it is really difficult to disconnect.

According to the study, for 85% of consumers, the technology provides a degree of comfort and happiness. All told, 77% also recognizes that it can be stressful. One way or another, today connected users spend much of the day.

However, this integration has not yet been produced in the case of companies who have failed so far to assess the importance of adapting to the way of life of customers, to be there where they are, using their same tools, and speaking the same language.

Smartphones are devices specifically for longer accompany consumers; in fact, they are present during most of the day. 1 in 3 users say they check their mobile before going to bed, and even check him out if you wake up during the night. For 58% of them, this habit of checking your smartphone is the last action of the day, while 66% admit that sleeping with him.

But digital user activity is not only based on the smartphone. The survey indicates that 57% of consumers in the UK uses more than one device at a time. 40% of them sits in front of the TV with your tablet.

Instead, both tablets and computers are devices for use exclusively, according to respectively 63% and 61% of respondents.

Despite the digital revolution, the average television is still king. The study indicates that 62% of users consume at least 3 hours of television, while only 48% of them dedicated Internet that same time.

Another note to consider is the advertising exposure by users. In this case, it is very similar in both the online media like offine. In fact, 26% of users are exposed to an average of 20 ads a day on the Internet, while this percentage rises to just 29% in the case of viewers. Another example of integration with the online medium.

These habits of online consumer digital behavior and cannot go unnoticed for companies who need to adapt their strategies to the new reality we face.