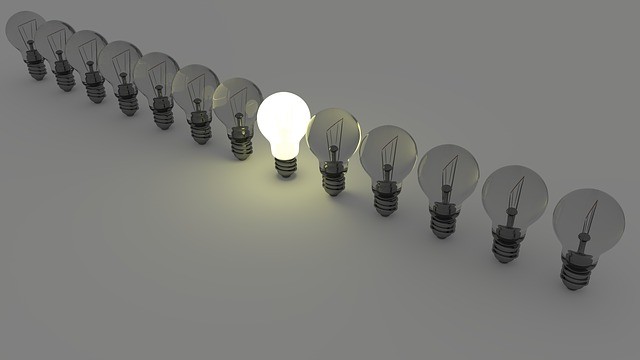 Imagine a scene. An enthusiastic person tries to tell another idea of a business project. It is bright and will change the lives of many people. However, his friend does not understand.

The reason? The lack of simplicity when expressing an idea. It is not a question of using a poor language, but it is clear. If we are not able to convey in two sentences a project, understood at first, we will miss the opportunity to reach that person who could be our mentor.

It’s not a bad idea

During a course in communication skills they were taught that there were exceptional people in his profession (engineers, mathematicians …) but they were unable to transmit their knowledge.

Communicate well a project is the first step towards success and above all, to the loss of anonymity of our idea. Without doubting that a future business is profitable, if it is not known to make known will not exist.

Sometimes we have so internalized we know that we take for granted that our interlocutor will understand us.

You can have the best project, but if you do not know how to transmit or communicate it, nobody will buy it. It will be one more idea left in the drawer.

Practice speaking and saving the language

Being able to elaborate a speech both oral and written, well structured that serves to convey our business idea at any time and opportunity to arouse the interest of who can finance or promote our project is fundamental.

What is not known does not exist.

Following these simple guidelines can help us:

Convey with a few words the main characteristics of our project.

Make known how our idea differs from other similar projects that already exist in the market. How? Emphasizing the points that show the opportunity to bet on it.

Show clearly the market to which the project is directed and know the sector in which you want to enter as well as the competitors.

We must demonstrate that we believe in the project and that we dedicate all our time and effort. You can not convince the interlocutor if you do not perceive passion in the project.