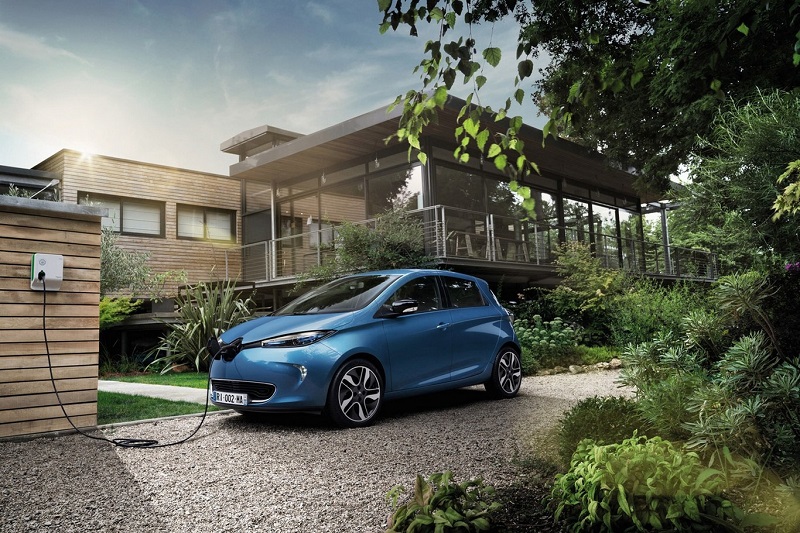 Following the announcement by the PSA group of a possible acquisition of the European division of General Motors, Opel CEO Karl-Thomas Neumann has indicated that focusing solely on the production of electric vehicles may be a likely future in 2030 and a form of Ensure the survival of the brand.

According to the German newspaper Manager Magazin, the management of the firm has been surprised by the announcement of the acquisition by the PSA group. General Motors CEO Mary Barra has recently stated that the combination of Opel and Vauxhall with Peugeot would be beneficial to both companies, but calls for calm saying they are still far from establishing the terms of the agreement. Meanwhile, Opel is looking for electrification.

The General Motors dome flew to Germany last Wednesday to explain the consequences of this principle of intentions on the ground. Mary Barra and company president Dan Amman visited Opel headquarters in Ruesselsheim, Germany, to inform executives of future movements. This is where the majority of Opel jobs are concentrated in Europe, followed by Spain (Zaragoza) and Poland (Gliwice).

A Tesla for the people?

Opel wants to go beyond the Ampera-e, and in that has been working for Neumann months. The project for the future of the automotive company goes through a remodeling and electrification of the production within the still group General Motors. Plans to carry out the power platform will be discussed in the spring before the Board of Directors, but with the announcement of a possible departure of GM from the European market, there is nothing clear.

Neumann’s main concern was that Opel did not have the necessary resources to simultaneously develop electric and combustion engines, and in parallel to the negotiations it has been setting up since 2012, Opel CEO has implemented this strategy. When the production of combustion engines is stopped there by 2030, the company will be divided into a new and an old Opel.

At the moment, the Opel Ampera-e and its cousin brother, the Chevrolet Bolt, have much to say in the electric mobility. The small crossover is presented as a firm alternative to the signing of Elon Musk and does so promising a real autonomy approved: 60 kWh and almost 400 km in real conditions.