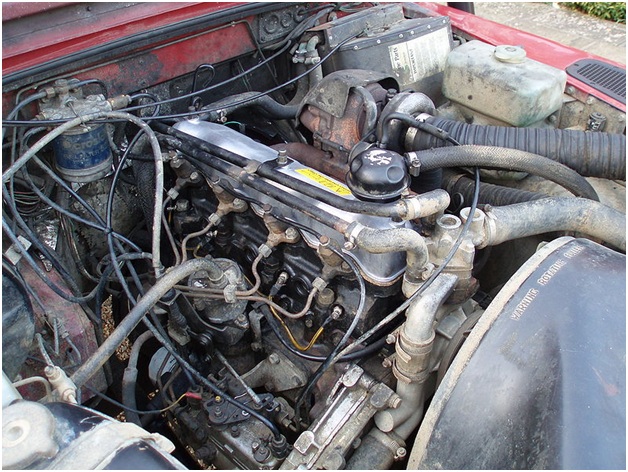 Living in a flood zone is traumatic enough when water finds its way into your house; however, many victims have the additional stress of dealing with a flooded car. It is a huge mistake to think that a car that has been immersed in water any higher than the halfway point of the wheels needs nothing more than the chance to dry out thoroughly. Much of the damage caused by flood water is unseen and affects components such as the brakes, catalytic converter and starter motor, along with the entire electrical system.

Restoring a water-damaged car to full working order is possible; however, most insurance companies prefer to write off such vehicles, with around 70 per cent of flooded cars treated in this way. Older, classic car and van models are more prone to water damage and are far less likely to survive a flooding episode.

In the most serious cases of flooding, a vehicle’s wiring looms may need to be replaced, as the presence of water will create a short circuit in the electrical system. Although such components can be repaired, it is usually cheaper to simply fit a replacement loom.

Looms for specialist vehicles such as VW Beetles, T2 Camper Vans, Ford Escorts and British Leyland Minis can be obtained from specialist manufacturers such as http://www.rapidfitlooms.co.uk/, where you will also find customised looms that allow you to change the layout of your dashboard or even switch out for a completely digital system.

Always be extremely cautious when purchasing a secondhand car for a price that seems too good to be true in an area where flooding has occurred. Some unscrupulous owners, unwilling to lose their no claims bonuses, dry their vehicles out and then try to offload them through the used car market. Being aware of the signs of flood damage can help you to avoid unwittingly purchasing a car that later develops a serious fault.

Faulty electrics such as lights, windows and audio components are the most obvious indication of a car that has been damaged in a flood. Other tell-tale signs include damp carpets and a musty odour from inside the vehicle, excessive levels of rust, and windows that steam up on the inside when the heating system is switched on due to the presence of trapped water.